With the recent resurgence of boxing, it’s time to meet the new faces that will carry the sport into a new era.

One of those fighters to look out for is Eleider “Storm” Alvarez. His impressive record stands at 23-0 with 11 knockouts in just seven years as a professional boxer. Alvarez fights in the light-heavyweight division, which he has dominated in recent years.

Born Eleyder Alvarez Baytar in Apartado, Colombia on April 8, 1984, Alvarez took a liking to boxing from an early age. As an amateur, he racked up many titles for Colombia, including becoming the 2006 champion of the South American games held in Buenos Aires.

His biggest accomplishment at the amateur level would come in 2007 when he won the gold medal at the Pan American Games held in Rio De Janeiro in the Light Heavyweight division.

In 2009, he moved to Montreal, Canada to become a professional fighter. He is currently one of the top prospects of the Groupe Yvon Michel (GYM) stable that includes Adonis “Superman” Stevenson and the up and coming Artur Beterbiev. 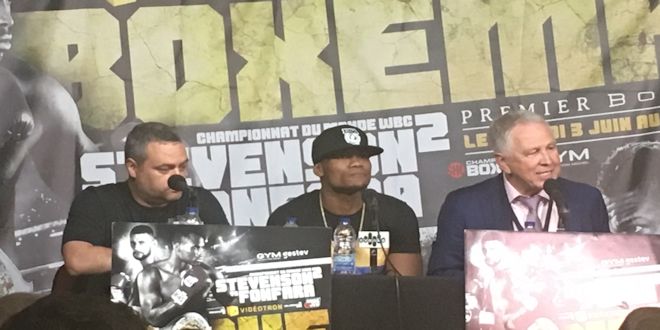 Boxing Perspective: Will 2017 See A Ward vs. Kovalev Rematch

On November 19, 2016, a controversial decision was rendered in Las Vegas as Andre Ward …