At just 22 years old, San Antonio’s Jesse ‘Bam’ Rodriguez became the new face of the Super-Flyweight division in 2022 after a win over Carlos Cuadras handed him the WBC crown, and the title of boxing’s youngest current World Champion.

On June 25, Bam takes the crown back to San Antonio for his first defense against former World Champion and P4P legend Srisaket Sor Rungvisai in a fight that would cement his position in one of boxing’s most exciting divisions, lining up opportunities with the likes of Juan Francisco Estrada, ‘Chocolatito’ Gonzalez and more as he looks to make a big statement early in his career.

Training out of Robert Garcia’s RGBA gym in Riverside, CA, Bam trains under the mentorship of multi-weight World Champion Mikey Garcia, who believes the young star can go all the way and dominate the lower weight divisions. 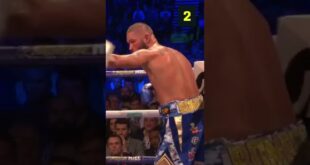 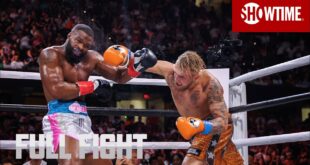 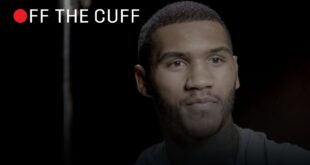 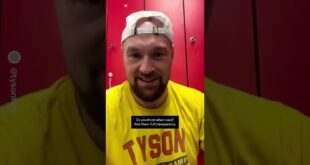 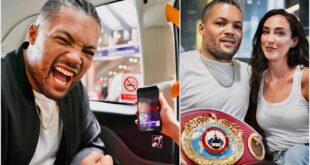 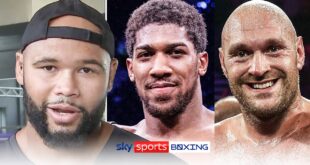 "This fight is too big to deal with deadlines!" | Frazer Clarke on Fury vs Joshua negotiations 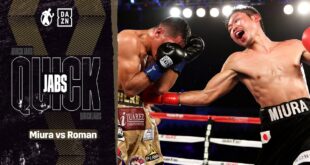