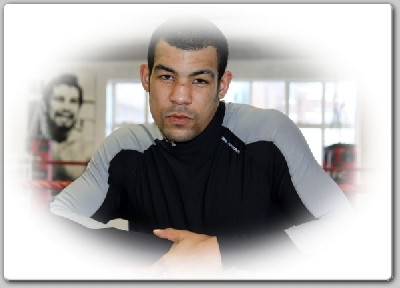 Maloney, who also managed Sutherland, went to pick the boxer up for a news conference but found that Sutherland looked to have committed suicide by hanging. The 55 year old was subsequently taken to hospital for a suspected heart attack.

Sutherland had won a Bronze Medal at the 2008 Beijing Olympics and had won all four of his professional contests to date in dominating fashion.

The 27 year old originally from Dublin was well-liked outside the boxing ring, tremendously talented in it and expected to eventually contend for a world title.