The Polideportivo Fray Mamerto Esquiú, in Catamarca, experienced a great night in which the home fighter won on cards of 99-91, 99-91 and 97-93 after a dominant performance against a complicated opponent.

The punching combinations were key for Corzo to score the win. He used the one-two well and managed to hurt his opponent, especially in the left eye, which caused an injury that had to be checked several times by the doctor.

Corzo made the first defense of his regional title and remains one of the top prospects in Argentine boxing. The 22-year-old fighter remains undefeated after 12 fights, 11 of them won by knockout.

Previous “I’m not fazed by anyone, let alone Ammo Williams!" – Kieron Conway
Next Before The Bell: Smith vs O'Maison Undercard (Price-Conway-Fiaz-Leivars-Bostan) 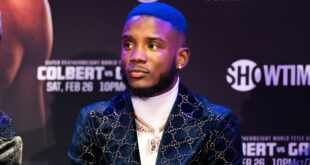 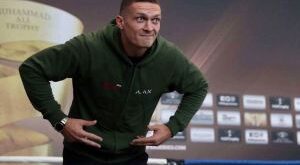 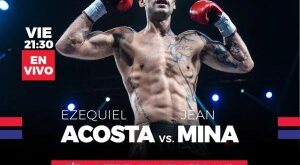 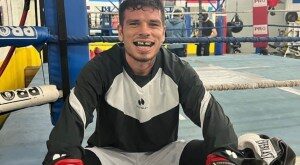 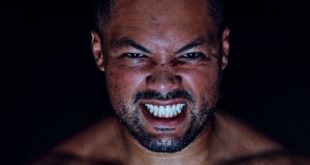 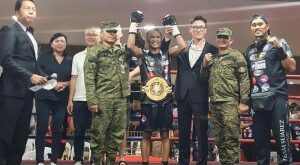 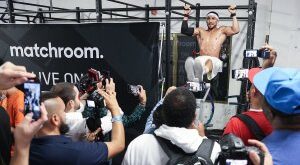