The veteran Burgos looked to press his opponent from the outset, but Martinez was up to the task and found spots to land counter left hooks early and often. Martinez rode his counterpunching success to a 294 to 245 advantage in power shots landed throughout a fight that was dominated by power punches.

Martinez also held the edge in accuracy, landing 37% of his punches to his opponent’s 31% connect rate. It was the body attack that kept Burgos in the fight, as his best moments came when racking up his 54 to 44 lead in body shots landed.

The two men punctuated their action fight with wild exchanges in the 10th round, as Martinez landed big shots that seemed to only make Burgos more eager to continue pushing forward. After the final bell, all three judges saw the fight in favor of Martinez, by the score of 99-91 three times. Unofficial ringside scorer Steve Farhood scored the fight 98-92. 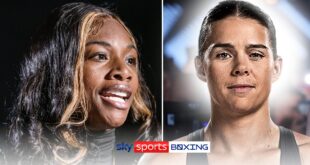 "Her five minutes of fame are almost up!" ⏰| Claressa Shields' honest take on Savannah Marshall 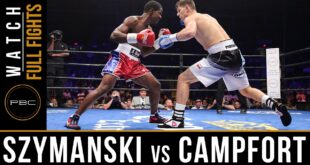 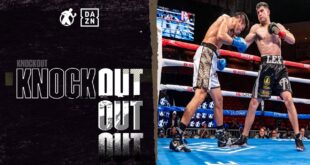 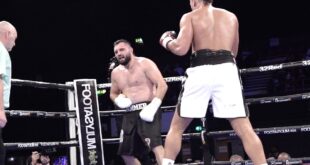 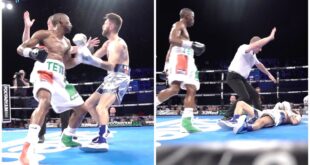 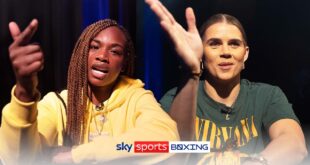 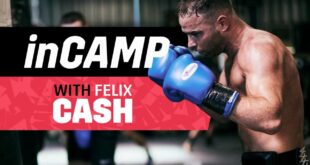 "I didn't think I would box again!" – Felix Cash returns after testing time out