In one of the main card bouts in Marlen Esparza defended her World Boxing Association 112-pound flyweight crown against Eva Guzman,at the Dickies Arena in Forh Worth, Texas, two judges scored the bout  98-92 for and the other 99-91 for the Mexican-American.

The Olympic Esparza’s fast and precise boxing dominated the fight. With her left hand, she not only knew how to keep her distance but also how to take advantage of the free spaces left by Guzman when she constantly advanced in a frontal way.

The Venezuelan boxer showed great physical condition on the canvas and managed to connect some punches in the short distance where she constantly tried to take it to Esparza with little success.

Esparza showed once again why she is one of the standouts and retained the WBA, WBC and The Ring flyweight belts.

She improved her record to 13 wins with 1 knockout and 1 loss while Eva Guzman had 19 wins of which 11 were by knockout, 2 setbacks and 1 draw. 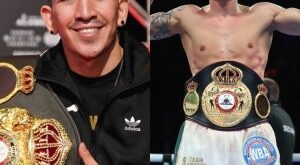 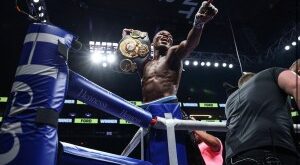 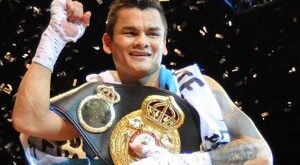 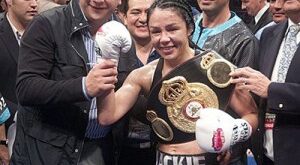 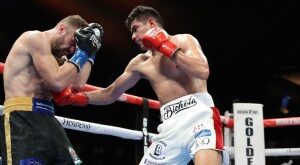