Monserrat Alarcon will return to the ring next Friday night to defend her light minimumweight world championship against Brenda Balderas, at the BB Auditorium, in Mexico City.

The 102-pound monarch will make a new title defense, which will be the third since she got it in 2019.

Alarcón has made several fights along the way, some of them were non-title due to the pandemic and the difficulties that it brought, but now she is ready to put the defend her black and gold belt. Her most recent fight was last December when she defeated Silvia Torres by majority decision in Leon.

Balderas is a challenger who has three consecutive victories and with a lot of motivation to surprise. She has been going from strength to strength in her career and finds herself with a unique opportunity that she wants to take advantage of.

Mexico City breathes boxing and on Thursday will be the weigh-in ceremony, which is the last step before the fight. Once the weight is in, they will be ready for the fight. 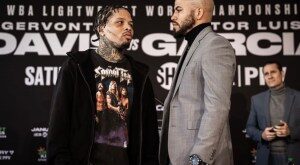 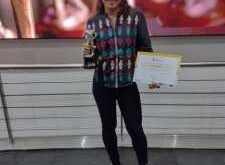 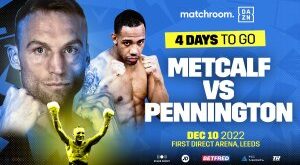 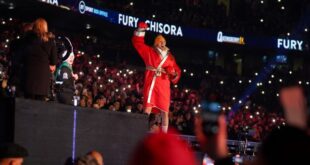