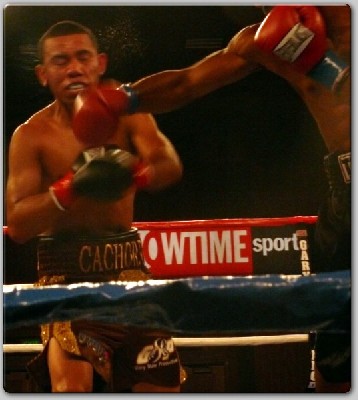 In a dramatic, exciting and stunning upset Friday night at the Pachanga Resort and Casino in Temecula, California, veteran lightweight Tyrone Harris, 24-5 (16), scored an 8th TKO victory over the highly touted Marvin Quintero, 16-2 (12).

From the opening bell Harris controlled the action, establishing his stiff jab early in the bout and utilizing his superior boxing abilities to neutralize the young Quintero’s power.

Quintero had success in round three, landing numerous solid straight lefts, however Harris was able to counter effectively, keeping Quintero constantly firing from his heels.

At the end of the fourth round, Harris began to find his range with a sharp right hook that rocked Quinitero. Throughout the next three rounds he employed it often and managed hurt Quintero on multiple occasions. However, each time Harris appeared to have Quintero close to going down, he stepped back and let him off the hook.

After the bout Harris stated that he was merely “trying to control the action throughout the fight.”

In the middle of the 8th round, Harris once again landed the right hook and sent Quintero reeling back to the ropes. This time Harris didn’t let up on the gas and he pounded away at the young Quintero until the referee stepped in to call a halt to the bout.

After the bout, promoter Gary Shaw confirmed that Marvin Quintero had broken his right hand during the second round.

The loss was Quintero’s first since 2005 however, at only 22 years of age, most feel that he can still compete at the top level later in his career.

For Harris, this fight marks the biggest victory of his career, hopefully setting up bigger fights down the road.

In the co-feature, unbeaten bantamweight prospect Chris Avalos, 11-0 (9), scored an impressive second round TKO over the very game Andre Wilson, 11-3-1 (9).

After a fairly uneventful first round, Avalos started round two strong by quickly knocking Wilson to the canvas within the first thirty seconds. Wilson quickly climbed off the deck and attempted to trade shots with the undefeated fighter, however after another quick knockdown from Avalos it was apparent that his power was too much for Wilson, prompting the referee to stop the bout.

Fan favorite Freddy Hernandez, 25-1 (18), pounded out an eight round unanimous decision shutout over journeyman Hicklet Lau, 20-20-2 (9), at junior middleweight. Hernandez controlled the action from the opening bell and didn’t let up. All three judges scored the bout 80-70.

Local fighter Deshon Johnson, 7-2-2 (5), scored a thrilling TKO over Alan Velasco, 8-3-2 (3), in a junior middleweight slugfest. Both fighters landed hard solid shots throughout the bout, however it was Johnson who was able to stagger Velasco in the third round and the referee quickly called a halt to the action. 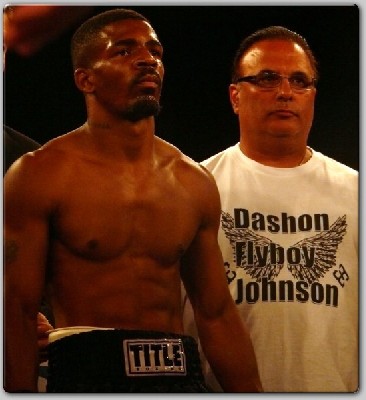 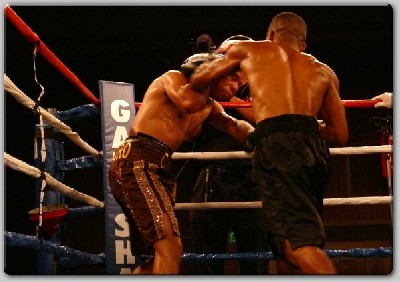 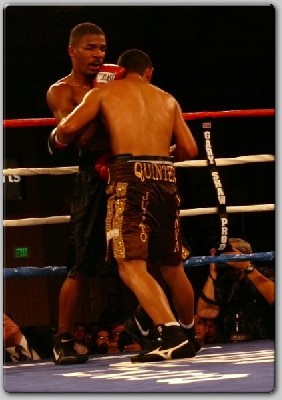 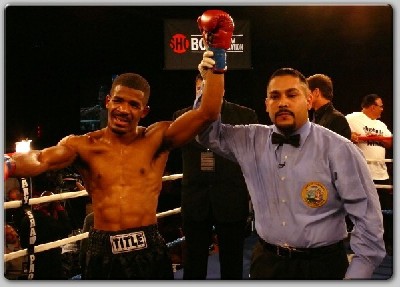 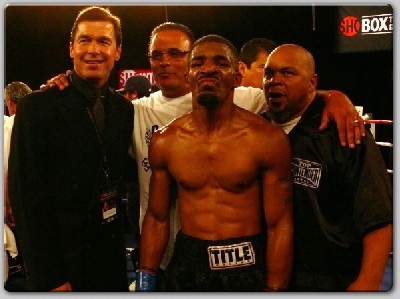 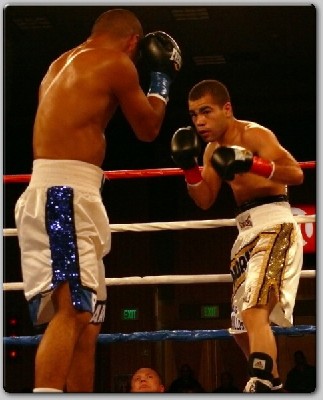 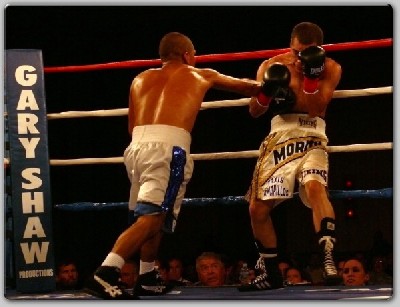