Arriving at the doorway of the Wednesbury Boxing Academy, I was still wondering why I hadn’t visited the gym before. I used to live locally, so Wednesbury is a place I’ve been to many times.

The front of the single-storied building looked fairly small - but afterward, I mused it was a bit like a ‘tardis’ because the gym - though not huge - stretched back to reveal a ‘comfortable’ workspace with several punch bags and a decent ‘ring’.

Bob Plant greeted me at the door. Having met Bob and Errol Johnson on a number of occasions - it was the first time I’d ventured in to their ’space’ but - as I guessed - they immediately made me feel very welcome. Just back from a holiday - a tanned Bob was enjoying some ‘banter’ with the lads as they power-skipped.

A trickle of boxers came through the door, each one getting straight to work on their training routine - some on the punch bags, others power-skipping. Bob and Errol revealed that they had around 47 professional boxers on their ‘books’ though they didn’t all train every session.

“This is quiet compared to how it normally is - you should see it when they all turn up - it’s packed in here!” Bob laughed. But even with the smaller number of young men there yesterday - it was clear that this was a busy gym and it had a great atmosphere to it!

Elwell then moved on to the ring where he did several rounds on the pads with Bob.

Other boxers training yesterday included Hastings Rasani - originally from Zimbabwe, now residing in Birmingham and Dean Harrison, who recently scored a points victory over Stoke’s Gary Reid to take his professional record to a perfect 12 and 0.

Errol Johnson, who also promotes fight nights alongside PJ Rowson - was expecting another busy period of training activity having secured another fight-night at Wolverhampton Civic Hall on July 24.

If I didn’t know it before - a highly successful fight night at Wolverhampton where nine out of nine ‘Wednesbury’ boxers were victorious - showed that this boxing gym is indeed a real ‘gem’ in the West Midlands. 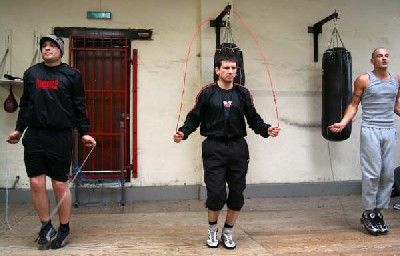 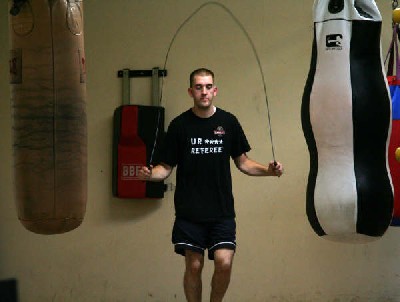 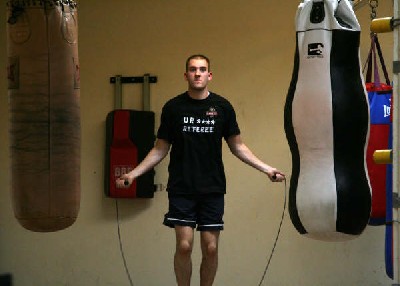 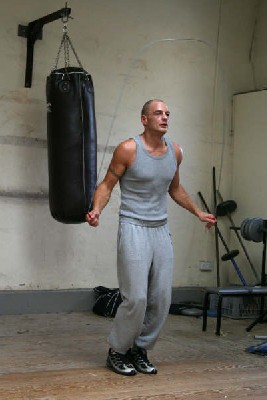 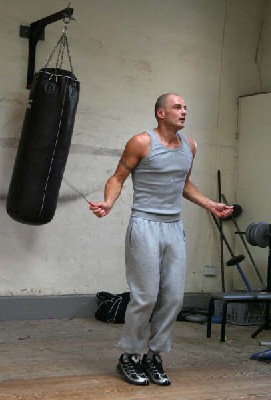 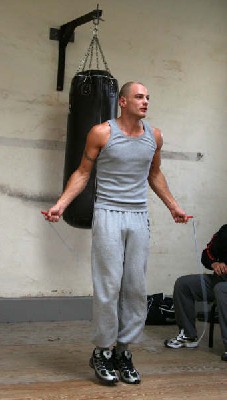 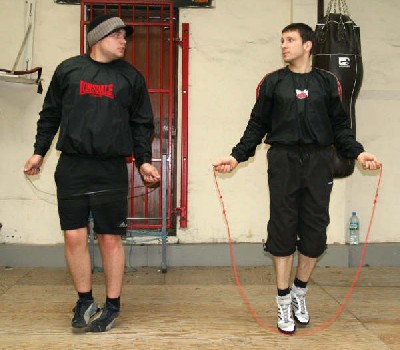 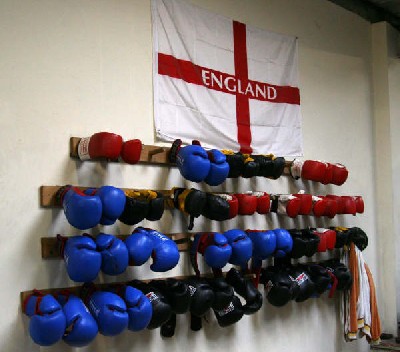