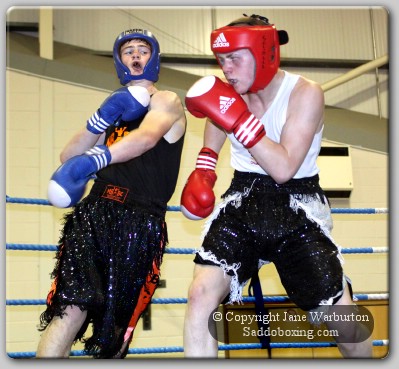 The results are as follows, but for me personally – the ‘stand-out performance’ of the day came from Qais Ashfaq of Burmantofts ABC, Leeds. Scoring a win of 38-5, Ashfaq (a member of the GB Boxing Development Squad) looks to be ‘one to watch’.

Also worthy of mention – is the congratulations bestowed upon Referee Yaqoob Hussain who has recently been awarded an MBE for his dedication to boxing in the Darwen / Blackburn area. Mr Hussain – who runs the Audley ABC Club – has worked tirelessly to encourage young people off the streets and in to boxing. 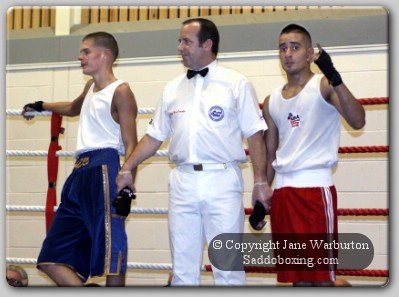