It was a tough fight against an opponent who was looking for an upset. Coyle had to work hard to take advantage in most of the rounds to get this great win for his career.

The win was the 16th of his career, while 7 of them have come by knockout. In Todd’s case, his record now is 13 wins, 6 losses and 7 knockouts. 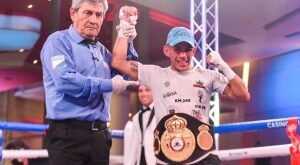 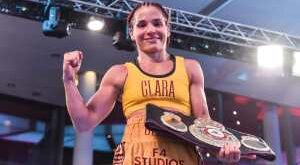 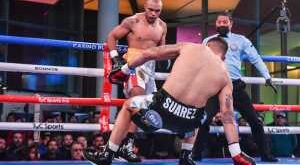 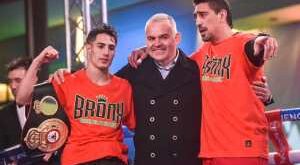 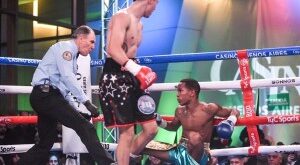 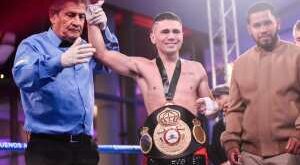 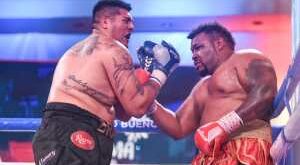