On June 6, 2015, Cotto will defend his titles against former Two-Time World Champion Daniel Geale (31-3, 16 KO’s) of Australia in a fight that will be televised live on HBO from Barclays Center in Brooklyn.

“I am happy and excited to be back in New York and fighting at Barclays Center,” said Cotto. “This is another chapter in my career and I’m committed to train as hard as always and bring a big victory. I’m looking forward to seeing all the Puerto Rican fans on June 6 and to being part of another exciting boxing night in Brooklyn.”

“I would like to thank HBO for their continued support, Gary Shaw of GSP, Bill Treacy of Grange Old School Boxing and Dino Duva at Roc Nation Sports for their collective professionalism in making this fight happen,” said Geale.

“Last but not least, thanks to Miguel Cotto for the opportunity to become a world champion once again. I have total respect for Miguel and his achievements, but I can win this fight and that is exactly what I intend to do come June 6 in Brooklyn at Barclays Center.”

“Brooklyn and boxing have a long history, and Puerto Rican heritage is closely integrated with both. What a way for New York to kick off the week of the Puerto Rican Day Parade festivities…with Miguel Cotto’s long-awaited return to the ring. The night of June 6 will be one to remember for fans in attendance at Barclays Center and those watching at home on HBO.”

“We are excited to have Miguel Cotto back in New York and at Barclays Center for the first time,” said Hector Soto, Miguel Cotto Promotions. “This is a Puerto Rican tradition – Miguel Cotto is New York and New York is boxing. We can’t wait until the night of June 6 to present a great and entertaining boxing show together with our partners at Roc Nation Sports.”

“Daniel Geale is a true warrior and will leave everything in the ring against Miguel Cotto like he always does,” said Gary Shaw, Gary Shaw Productions. “He’s never in a dull fight and the fans will get their money’s worth as both fighters like to let their hands go.

“I want to thank Grange Old School Boxing for having confidence in me. This will be a tough fight for Geale, however I’m convinced that he will beat Cotto and I’m hopeful that Miguel didn’t make any other plans for September other than a rematch with Daniel.”

“We are delighted that Miguel Cotto has chosen Barclays Center and Brooklyn to continue his storied career in New York City,” said Brett Yormark, Barclays Center CEO. “Cotto’s Puerto Rican heritage combined with Australia’s own Daniel Geale is going to create a tremendous global audience for this June 6 fight. This announcement further cements Barclays Center as the leading boxing venue in this country.”

“For Cotto’s first title defense, he faces former two-time world champion Daniel Geale at Barclays Center, the iconic Brooklyn landmark whose mystique elevates every event fortunate enough to call it home. As Cotto continues the next phase of his historic career, we are thrilled to present this middleweight championship fight live on HBO.”

Cotto vs. Geale, a 12-round fight for Cotto’s WBC Middleweight Championship, takes place Saturday, June 6 at Barclays Center in Brooklyn and will be televised live on HBO. The fight is presented by Roc Nation Sports and Miguel Cotto Promotions in association Gary Shaw Productions and is sponsored by Cerveza Tecate. 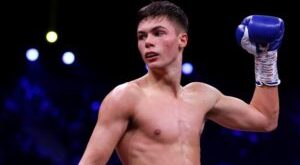 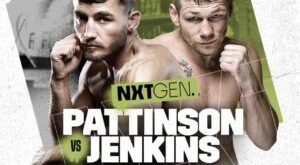 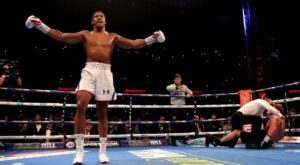 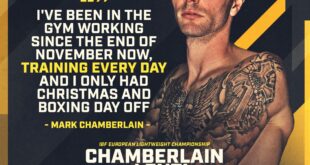 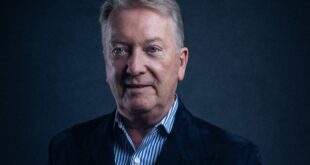 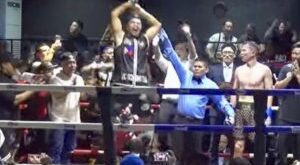 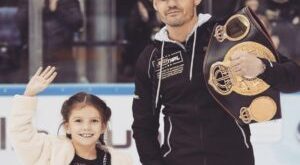