Metcalf is coming off a regional title win over Kerman Lejarraga in Spain, whom he defeated by unanimous decision on May 20. The Liverpool native is a 34-year-old veteran who has been able to take advantage of the opportunities he has had recently and for that reason he can now be in this great evening.

His opponent will be Pennington, a 36-year-old American who is coming off of defeating Greg Vendetti in Washington in October. He has agreed to challenge Metcalf as a visitor in possibly the most important fight of his career so far.

They will complete promotional activities this week leading up to the fight and will step on the scales on Friday. Once the weigh-in ceremony is complete, they will be ready to contest for the 154-pound regional belt. 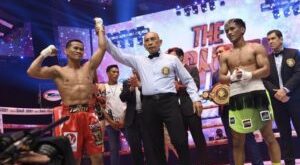 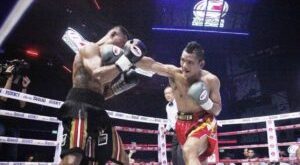 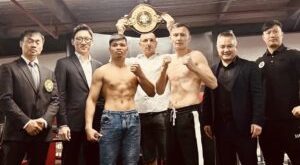 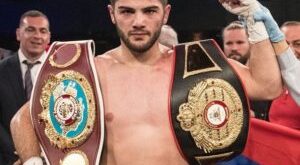 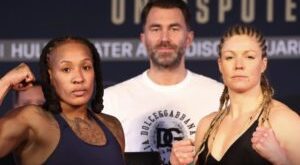 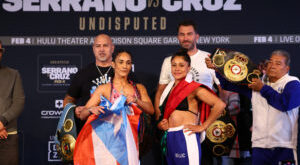