On Saturday, Ukrainian Artem Dalakian will return to the ring to put his World Boxing Association (WBA) flyweight championship on the line against David Jimenez at Wembley Arena, London.

Dalakian will face a tough manatory opponent like the Costa Rican, who has earned his opportunity based on his hard work and great results.

The champion will return after a period of inactivity due to different problems, but he is ready to make a good impression in such an important place like the English The 35-year-old fighter will make the sixth defense of the title he won in 2018 against Brian Viloria in Inglewood, California.

Since then he had been able to defend the title several times in Ukraine but the current situation forces to look for other places and now he has this great occasion to show himself.

Jimenez will be in the most important fight of his life. The 30 year old Central American made the big surprise when he defeated Ricardo Sandoval in the United States during his eliminator held in July of last year. “Medallita” became the mandatory challenger and is a tough fighter who will try to fulfill his dream of becoming world champion.

This week different activities will take place prior to the fight and on Friday will be the official weigh-in, in which both fighters must weigh in at 112 pounds. Once that step is completed, they will be ready for their confrontation.

Dalakian is undefeated in 21 fights, with 15 knockouts. Jimenez has 12 wins, 9 by knockout. 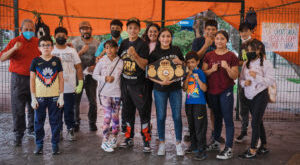 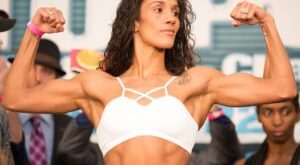 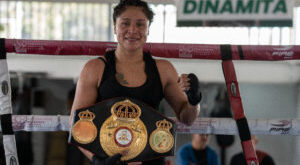 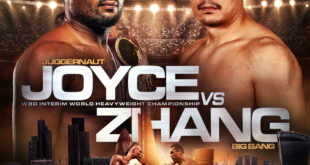