World Boxing Association (WBA) middleweight champion Erislandy Lara will face Spike O’Sullivan this Saturday as part of the main event back-up to be held at the Barclays Center in Brooklyn, New York.

The bout will be part of the big event in which Gervonta Davis and Rolando Romero will feature the main event in a WBA lightweight title fight.

Lara, one of the most outstanding stylists of a generation, will make the first defense of his championship. The Cuban captured his belt last May by defeating Thomas Lamanna and will now make his first defense.

His Irish challenger is known for being tough and giving action-packed fights. However, he will need to be the aggressor and look for Lara if he wants to take the title. 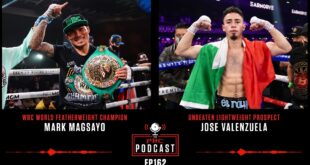 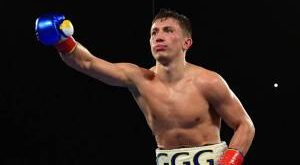 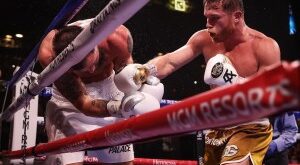 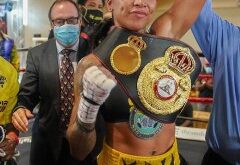 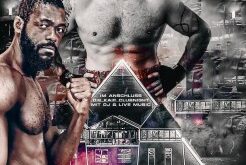 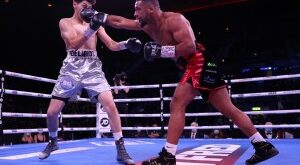