The World Boxing Association (WBA) chose the fight between Irish Katie Taylor and Puerto Rican Amanda Serrano as the Fight of the Year, in its 2022 Best of the Year awards series.

This time, the nomination for the best fight of the season was not divided by gender, but the specialized committee decided to choose from all the  fights that took place during the year.

The lightweight fight between two of the best female boxers in the world on April 30 in New York was full of emotion and action. At the end of a true war that electrified the boxing world, Irish Taylor won the battle by split decision at Madison Square Garden.

“Taylor and Serrano gave us the best fight of the year, without a doubt,” said WBA President Gilberto Jesus Mendoza.

“After studying everything that happened in 2022, we did not find a better fight. It gave us action, a lot of drama in each round; the boxers gave their all and each had her moments; and, most importantly, they left us wanting more,” added Mendoza.

The fight made the fans hold their breath until the final second, with the widespread feeling that either boxer could win at any moment. In the end, the two warriors’ spirit made them both winners, with a full house at the mythical Madison Square Garden, record ratings and earnings, the respect and recognition of the boxing world, and the fans’ demand for a new chapter between these two fighters.

“In addition, the fight showed great quality and excitement, Taylor and Serrano marked a milestone of historical transcendence for boxing that must be recognized” Mendoza emphasized. “It is only fair. Undoubtedly, it was a demonstration of the evolution of women’s boxing and how it continues to gain space on the big stages, which is great news for our sport. We have to be thankful for these types of fights,” the leader continued.

Taylor defended her WBA crown together with the WBC, IBF and WBO belts to remain the undisputed 135-pound champion.

The World Boxing Association congratulates Katie Taylor and Amanda Serrano for being the protagonists of The WBA Fight of the Year, and thanks both warriors for leaving their best effort on the ring and giving boxing and the fans this great fight that we will remember forever. 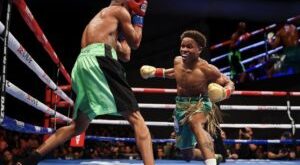 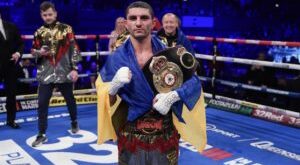 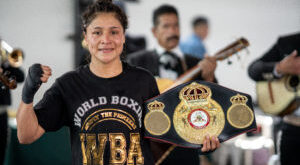 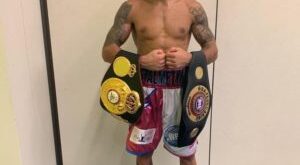 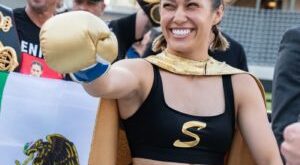 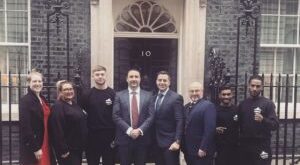 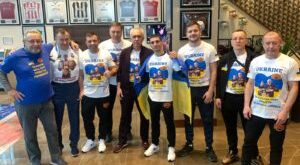