This August 20 will be an important night for boxing in the Dominican Republic. Two of its representatives will seek world titles at the Seminole Hard Rock Hotel and Casino in Hollywood, Florida.

Puello is the number one ranked 140-pounder and will face the Uzbek Batyr Akhmedov in a very interesting clash of styles. The Caribbean fighter is a southpaw with a refined technique and will face a strong and incisive opponent in what promises to be a showy clash.

For his part, Garcia comes from defeating Chris Colbert in an eliminator fight on February 26 and thus earned his place as the mandatory for the Venezuelan champion Gutierrez. It is a clash between two good fighters with a good volume of punches and a lot of talent.

The Dominican Republic could have a great night on August 20 and its two representatives feel ready for a big fight.

Previous *THAT* Body Shot 🔥 | The Top 5 Moments From Vergil Ortiz vs. Michael McKinson
Next Stanionis vs Collazo FULL FIGHTL August 7, 2021 | PBC on FOX 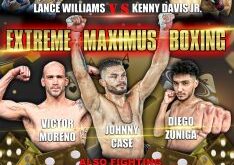 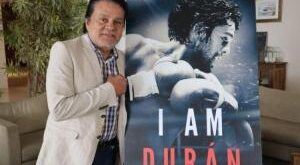 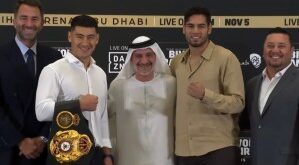 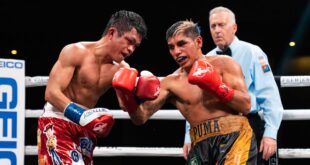 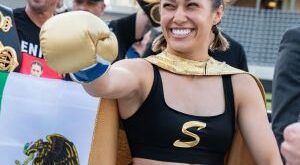 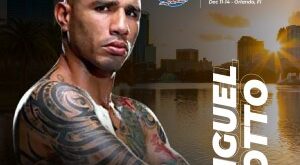 Miguel Cotto will be at the WBA Convention – World Boxing Association