Gilberto Ramirez knows the challenge he will face next November 5 when he steps into the ring to fight against the light heavyweight champion of the World Boxing Association (WBA), Dmitry Bivol. The Mexican will have one of the most important fights of his career in Abu Dhabi, for which he is not a favorite according to several specialists, but he intends to win the fight.

The fighter from Mazatlan, Sinaloa, talked to espn about the fight, his motivations and what he expects against Bivol. It is a fight he has been chasing for years and he finally has it in front of him.

“I’m doing my work plan, training to the fullest and not changing anything in the gym. For me this fight is very important and I’m very confident of winning. He did an excellent job against Canelo Alvarez, but I’m excited about my potential and showing people that I can,” said the 31-year-old fighter.

About not being the favorite, Ramirez stressed that it is not a situation that affects him. In fact it motivates him.

“I like these types of challenges because when I beat him I will have the credibility I deserve,” he continued.

He also said he wants to avenge the defeat of “Canelo” and that is another of the motivations he has set for this fight against the WBA champion.

Previous 'Numbers Don't Lie… I Can Become World Champion' 😤 – Off The Cuff With Conor Benn
Next Jake Paul vs. Tyron Woodley I | Full Fight | SHOWTIME PPV 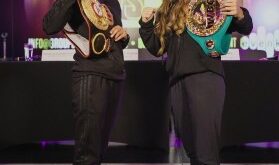 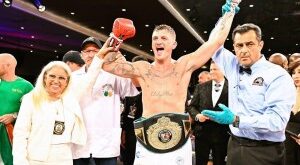 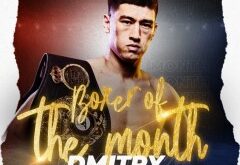 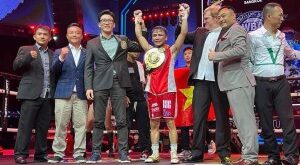 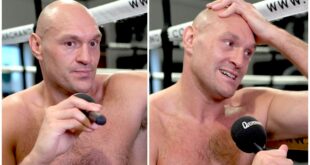 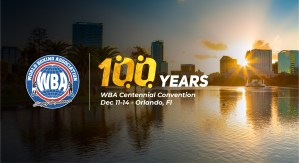 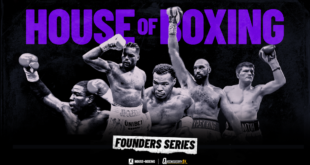