Geale In US For Cotto Fight After Australian Training Camp

Former Two-Time World Champion Daniel Geale (31-3, 16 KO’s) is finalizing his last days of training in Australia as he prepares for his upcoming June 6 world championship bout against WBC Middleweight Champion Miguel Cotto (39-4, 32 KO’s) which will be televised live on HBO from Barclays Center in Brooklyn.

“Training camp has started off on the right track,” said Daniel Geale. “I’m super focused on Miguel Cotto and we have a nice game plan were working on. My countrymen have shown a tremendous amount of support since I came back from the press conference.

“I’m getting some good work with some mates here at home and my body feels good. I’ll be leaving to start training in the United States shortly and it’s something I’m looking forward too. Cotto is a great champion, but I’m coming to win and bring that belt home to Australia.”

“Daniel Geale and his team have assured me that he’s looking real sharp in camp,” said co-promoter Gary Shaw. “We have everything set up once he arrives in the United States. This is a fight the fans won’t want to miss.”

Cotto vs. Geale, a 12-round fight for Cotto’s WBC Middleweight Championships, takes place Saturday, June 6 at Barclays Center in Brooklyn and will be televised live on HBO. The fight is presented by Roc Nation Sports and Miguel Cotto Promotions in association Gary Shaw Productions and is sponsored by Cerveza Tecate. 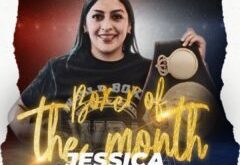 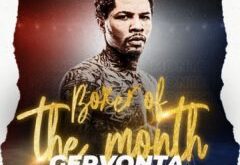 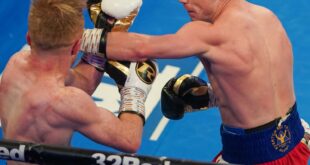 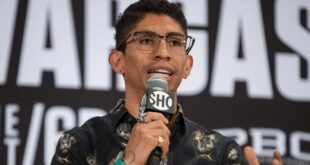